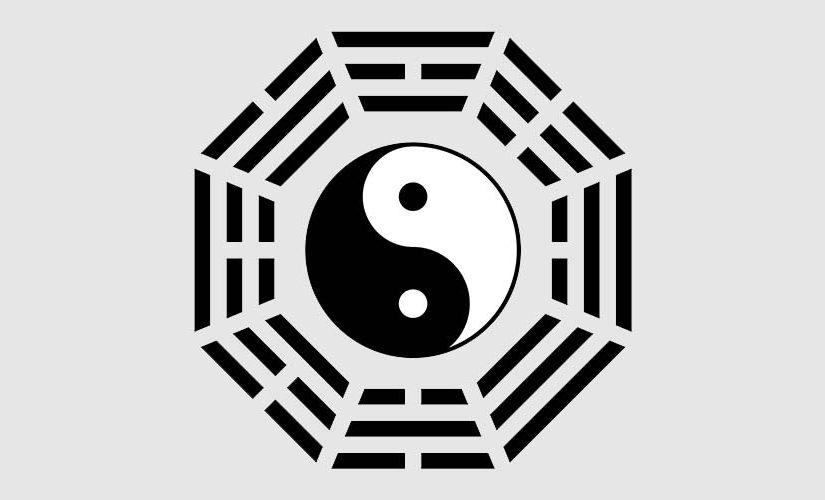 “Life and death are one thread, the same line viewed from different sides.” This quote from the famous philosopher and founder of Taoism, Lao Tzu, perfectly sums up how Taoists view death. The concept of an afterlife does not exist within Taoism. Instead, practitioners believe their spirits live on after death and it is part of the continuous process of Tao.

This thinking differs from other faiths such as Buddhism and Hinduism, whose followers believe in reincarnation, or Muslims and Christians, who believe in an afterlife. Due to this belief, the traditions and rites of a Taoist funeral service differ from what many may be familiar with from a Chinese funeral.

In this article, we will take a look at the customs, traditions, and rituals that are observed in a Taoist funeral service so that you know the proper etiquette to follow should you be invited to a Taoist funeral.

Preparation of the body for the funeral

Once the body is transferred to the funeral parlour, the morticians will prepare the deceased for cremation or burial by cleaning their body with a wet towel dusted with talcum powder.

When the cleaning process is completed, the departed will be dressed in their best attire, which is typically in shades of black, white, brown, or blue. Red is forbidden as it is regarded as the colour of life. As such, many Taoists believe the colour could cause the departed’s spirit to turn into a ghost.

If the departed has passed a specific age and is blessed with an abundance of offspring, they will sport a set of special clothes – referred to as 寿衣 – with seven layers to keep them warm after death.

Taoist funerals generally feature an altar with the photograph of the departed placed prominently in front of the casket. The deceased’s favourite food will also be displayed as an offering. Additionally, candles and joss sticks will be placed around the altar to allow family members and guests to offer their prayers and respect.

Despite viewing death as a natural part of life, many Taoists still believe there is a potentially evil aura surrounding death that needs to be carefully managed through rituals. A prime example of this belief is the covering of any reflective surfaces during a Taoist funeral service, as it is believed that seeing the reflection of the departed will cause another death to occur.

Generally, there are at least one, if not two, Taoist priests in attendance who will lead the congregation through the various rituals and chanting of the Taoist scriptures. These chants are intended to keep the spirit of the departed, the bereaved family, and guests safe and protected from harm.

During the ceremony, the chanting of the scriptures is supported by drums and various other musical instruments. In one of the Taoist funeral services, one of the priests will circle a fire containing nine tiles and break each tile with a sword. This ritual signifies the freeing of the departed soul’s from the nine levels of the underworld.

If you have never attended a Taoist funeral service in Singapore before, you might be surprised to learn that the coffin will be nailed shut after everyone has paid their final respects. It is considered taboo to stare at the casket when it is being sealed, so you should look away during the process.

Subsequently, white and yellow papers are affixed to the surface of the coffin. The casket is then placed outside as the prayers continue. When the body is transported to the burial ground, family members and guests are again expected to look away when the departed’s body is lowered into the ground.

We hope what we have shared has provided you with a better understanding of what to expect when attending a Taoist funeral service in Singapore. As you can see, there are various customs and etiquettes to follow. It is crucial for you to adhere to them strictly to ensure you pay proper respect to the departed.

If you are unsure of the dos and don’ts when arranging a Taoist funeral in Singapore, it is best to seek the advice of a reliable funeral director. Our team at Confidence Funeral Services possesses years of experience handling funerals of various faiths. Do not hesitate to contact us today if you require assistance with the arrangement of a funeral service.