The Differences Between Taoist And Buddhist Funerals

Taoism and Buddhism are two common religions in Singapore. People are often confused between the duo due to the similarities in their beliefs and philosophies. In fact, both ideologies have significant differences in some aspects, including their funeral rituals and services. Read this article to find out how Taoists and Buddhists hold their funerals and the differences in processes.

The first distinguishable element between a Taoist and Buddhist funeral is the philosophy. Both ideologies believe that by burning the body parts of the deceased, a chance will be granted for a person to become enlightened. Nonetheless, as perceived in the Taoist belief, a person will be reborn again as a new being if their body parts are removed before cremation. On the contrary, Buddhism values the concept of preserving the body as it believes one’s cellular structure cannot be destroyed. There are different Buddhist and Taoist funeral packages to be chosen from in Singapore, based on the ethnicity and personal requirements.

There will be a religious leader presiding over the funeral for both Taoist and Buddhist funerals. The religious leader will hold the final rites and recite the chants based on the deceased’s belief. Prayers for both ideologies are the same, which are to assist the deceased to transition into their afterlife smoothly without being hindered by evil spirits. Nonetheless, the purpose of chants and the materials used for funeral rituals are different between Taoist and Buddhist funerals.

For Taoist priests, the scriptures are to pray for mercy for the deceased. People can choose their favourite prayers for the deceased. Buddhists monks chant sutras to eliminate bad karma from the deceased, helping them reincarnate into one of the higher realms more easily.

Under a certain Buddhist funeral package in Singapore, the funeral ceremony is conducted by Buddhist monks and religious leaders. Burning incense, Buddhist sutras, and holding special ceremonies at the temple or the home of the deceased’s family are among the activities involved in the funeral ritual. Funerals for Taoism are based on the beliefs held since your birth. Unlike Buddhist’s funerals, the ones for Taoism usually involve paper offerings.

Despite having reincarnation as a common core aspect of their religions, both Taoism and Buddhism come with different perspectives on the ideology. In Buddhism, there is a belief of rebirth when a human dies. This cycle of death and rebirth will go on until the person escapes from the samsara, or suffering, by achieving the state of Nirvana, or enlightenment. In short, Buddhists perceive that the deceased will be reborn with all of their experiences from their past life. In contrast, the Taoists believe in the immortality of the soul. They perceive life to be a continuous and eternal process of Tao, or “the way”. In other words, one’s spirit can continue to live after mortality and migrate to another body. Meanwhile, the charging rate of both Buddhist and Taoist funeral packages in Singapore is determined by the number of days the ceremony is held for.

Both Taoism and Buddhism have the same perspective that family members of the deceased should respect him or her, as well as treat his or her body with care. During Taoist funerals, the bereaved family is encouraged to mourn in the most expressive and loudest way, until the coffin is nailed shut. On the other hand, those who attend Buddhist funerals generally grieve in a sombre and subdued manner. In the Buddhism perspective, cremation is treated as an opportunity to express your feelings for your loved one as emotions should not be shown at their funeral.

Regardless of the distinct beliefs between Taoism and Buddhism, the funeral customs of both religions are very much similar to each other. These include a 49-day mourning period, avoidance of wearing red, among others. Therefore, you must be well aware of how the funeral processes should be arranged.

Confidence Funeral offers funeral packages for Catholic, Christian, Free-thinker, Taoist and Buddhist in Singapore. We understand a final farewell is a form of respect to both of the deceased and living. Call us to find out more. 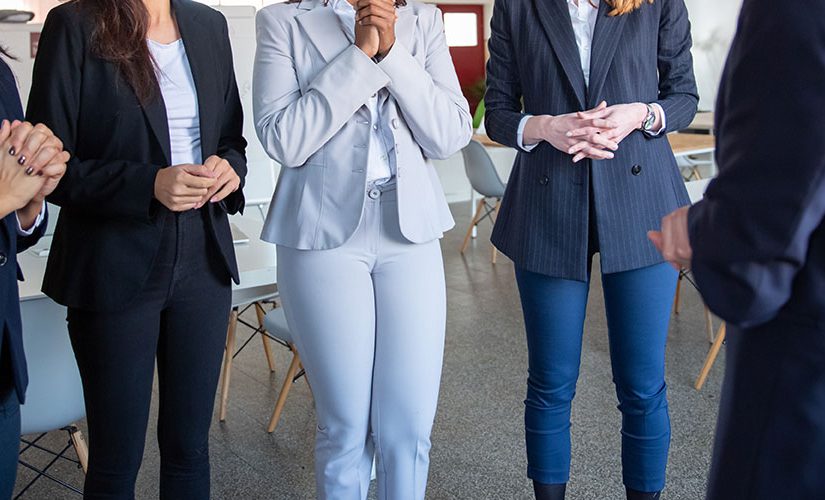 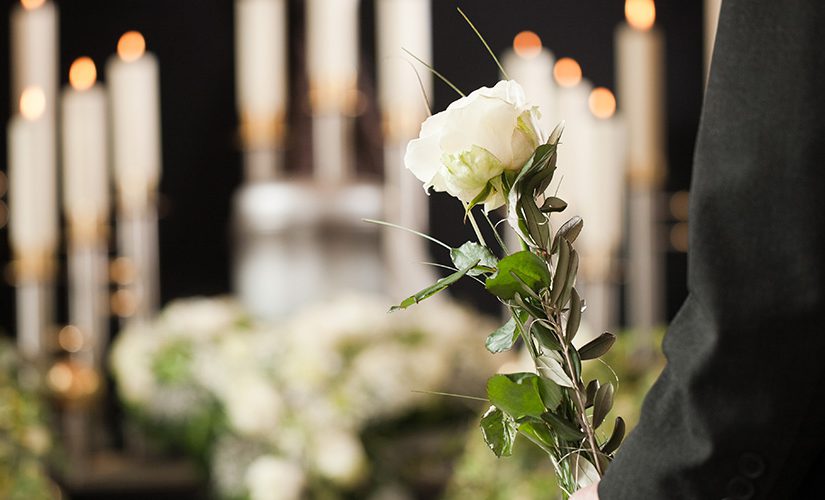